thing EVER in its new home

we bought a house

it's a really cool house...we love it, the dogs love it, the cats love it...and apparently we aren't the only ones...inside our cool house is another house...this kind of house, not so much love for them in spite of the fact they were here first 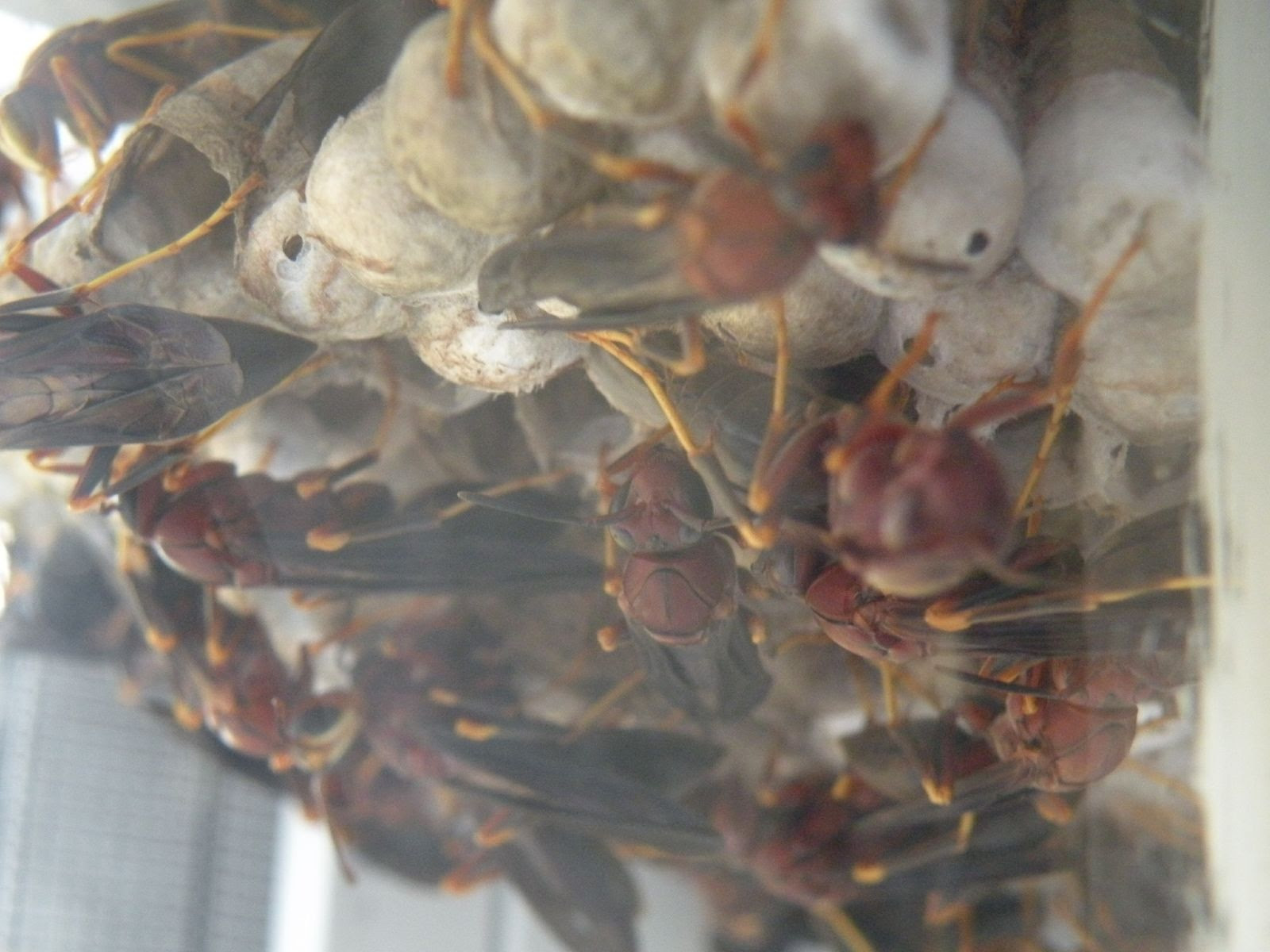 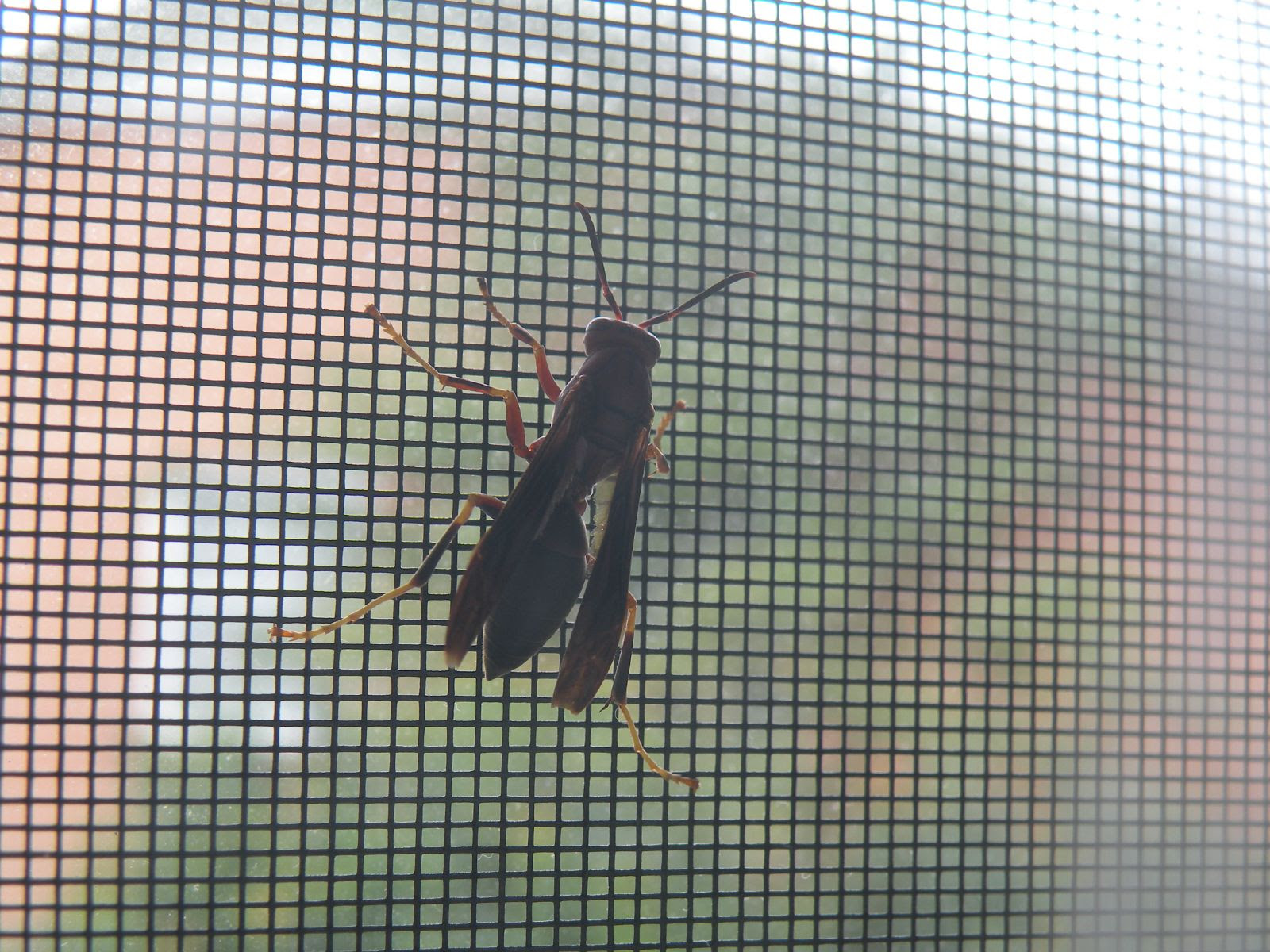 but kinda neat photo ops...biggefying those pictures is not for the faint of heart.
why couldn't we just have had a ghost or house elf like normal people?

I still have a blog...who knew?

Wow. January is over.

and I think this blog may be reaching the end of it's run....at least in it's current state.

In the mean time, here's my version of Zombie Beyonce's "Single Ladies"...if you've seen it somewhere else, sorry...that's part of my issue with here...the redundancy....not sure which online piece is driving right now. 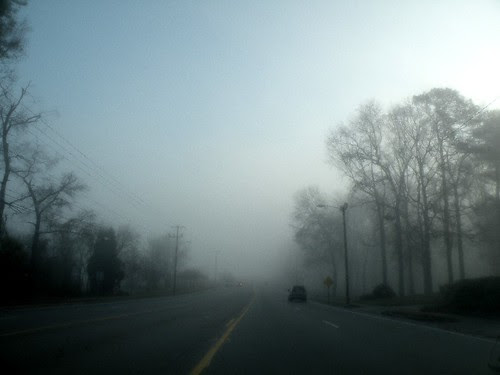 seemed like an appropriate way to start the first week back after a long holiday stretch. bleh.

When we were visiting J's family for the holidays, her Dad gave her a bunch of old pictures of her Grandfather at the old Atlanta Zoo. He was the zookeeper there for over 30 years. 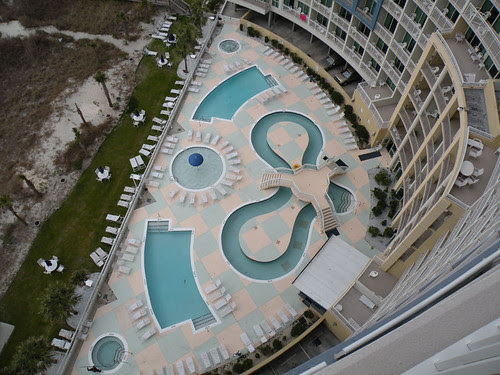 looking down, originally uploaded by nuthinfancy.

did I mention we were on the 14th floor at the beach? and that I am deathly afeared of heights....

it gave me a few moments of anxiety...

there are pills for that, ya know?

living with my partner in my hometown, only a few blocks from where I went to high school, not to mention the two dogs and three cats...occasionally creative, occasionally funny, occasionally interesting...rarely all at once